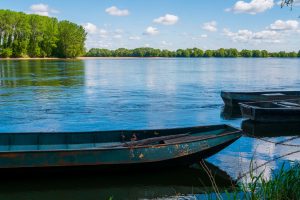 It cannot be overstated:  every child and adult who suffers from OCD deserves and needs treatment. There are too many complications that come along with this disorder, too many dangers, physically, emotionally, mentally and socially to be ignored.

Is there any hope?

Yes, that’s what we’re here for. One of the positives of treating children with OCD is the chance to intervene at the early stages of the disorder. It is here, at the beginning of this threatening process, that the most astonishing progress can be made in returning the patient to a better state of health. Catching OCD in the early stages means the later stages can be navigated through more easily also. We are continually learning new ways to fight OCD, and we are willing and able to help you.

Talk to us. Let us help you manage the overwhelming stress that OCD brings with it. It is necessary to know the full spectrum of harmfulness.

But the most important step you can take in dealing with Obsessive Compulsive Disorder is to get you child in immediately for an evaluation. It is only when you start to recognize the problem that you can join with us to create the solution. That is what is most important to us; we know that is of utmost importance to you.